“Adopt the pace of nature: her secret is patience.” -Ralph Waldo Emerson

Follow the ATV trail into the Ibex Valley. About 10km in, take a right at the Y-shape intersection. About 500m further, before the ATV trail makes a sharp left turn, you will be able to turn right where there is a pile of wood blocking the way. A little further, you will see a metal gate. After the gate, head straight (following the ATV) to the Ibex River (there is a rundown cabin on the left). Once at the river, it doesn't seem like there is much on the other side, but once you cross the river (the water was slightly below my hips, but the current was slow) another ATV trail is on the other side. Follow that ATV trail for 2.5km. It will end in an open area. Through the bushes on the left side, there is an unmaintained trail. This is probably the hardest part of the trail. This trail is very overgrown and barely used. A few flags and cut-down trees will guide you to a creek. Take your time for that 1km through the forest. It would be easy to lose the trail. Once at the creek, to reduce bushwalking, I opted to walk up along the creek bed. Less than 1km later, the creek branches out in a Y-shape, follow the smaller creek on the left. There will be a small waterfall shortly after. The right side of the waterfall has an easy way around it. After the small waterfall, keep following the creek until you get into the alpine. Once in the alpine, aim for those limestones between Mount Ingram and Mount Twin Brother (let's call it that for the lack of an actual name). Roughly 2km later, you will be at the magnificent alpine lake. If you want to climb one of the peaks, the Alternative Route section below got you covered.

To go down, use the same way. Make sure you remembered well when the unmaintained trail meets the creek. It can be hard to find it back.

Scramble: Aside from some loose footing along the creek bed, there is no scrambling involved.

Bushwalking: The short section coming up on the old unmaintained trail will be dense. Also, you will be walking in knee-high bushes in the alpine.

Note: I do not recommend following this exact route in the spring. Since you will be following a creek for 1.5km (that will flood with the snowmelt). Also, crossing the Ibex River might be challenging. 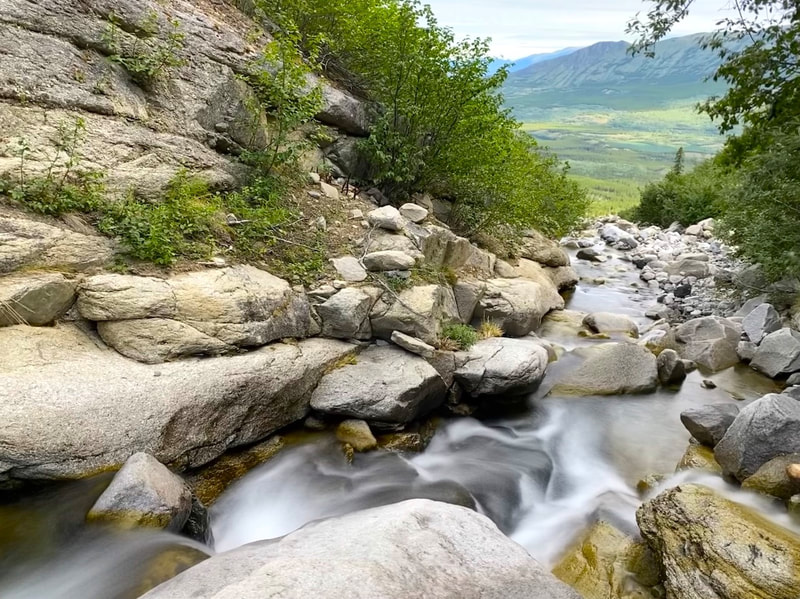 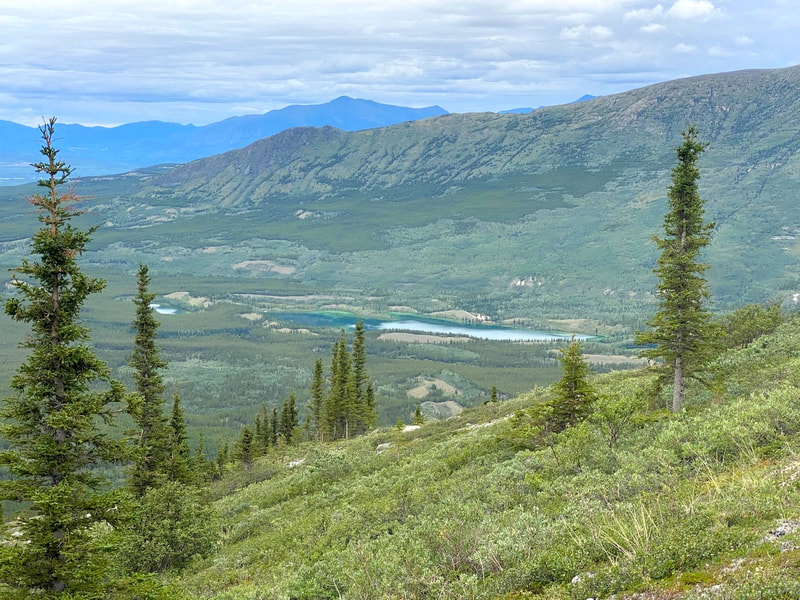 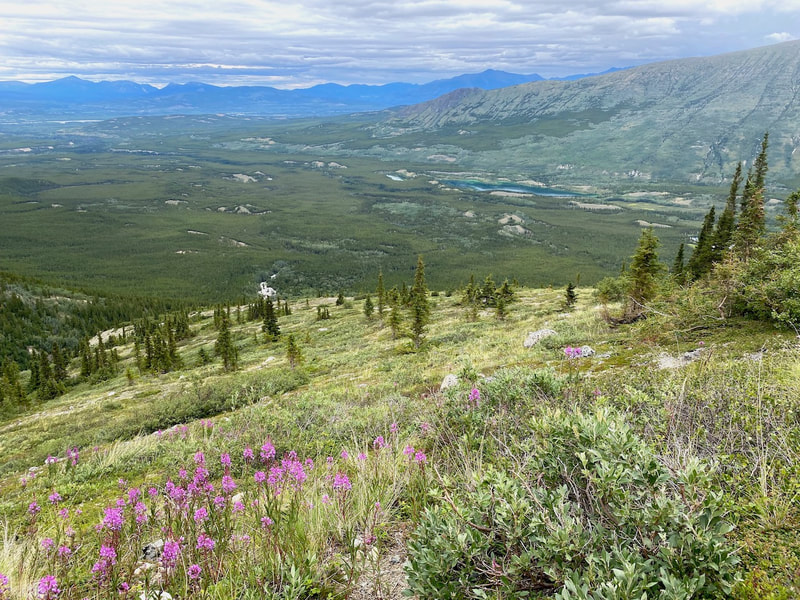 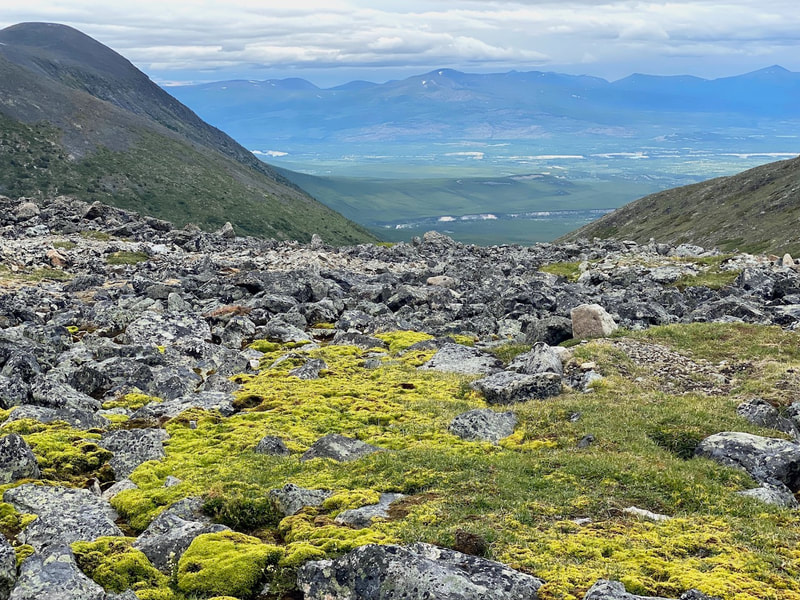 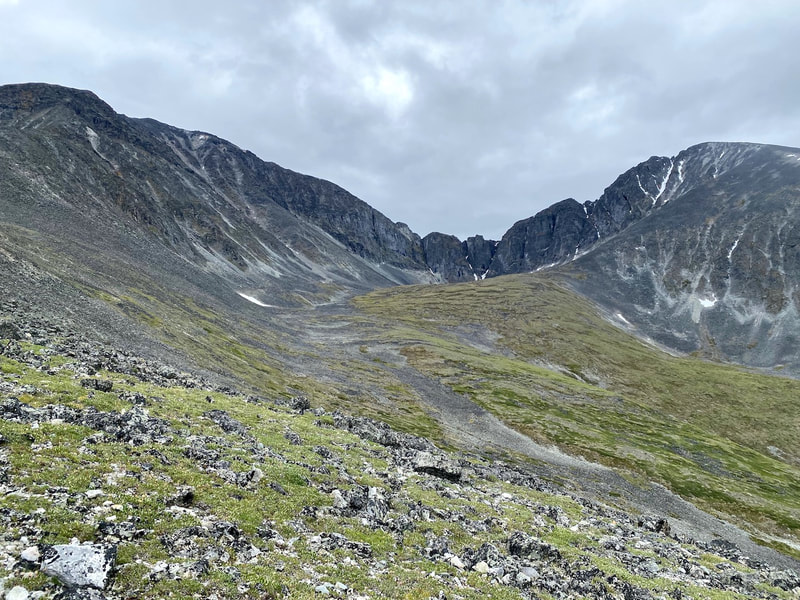 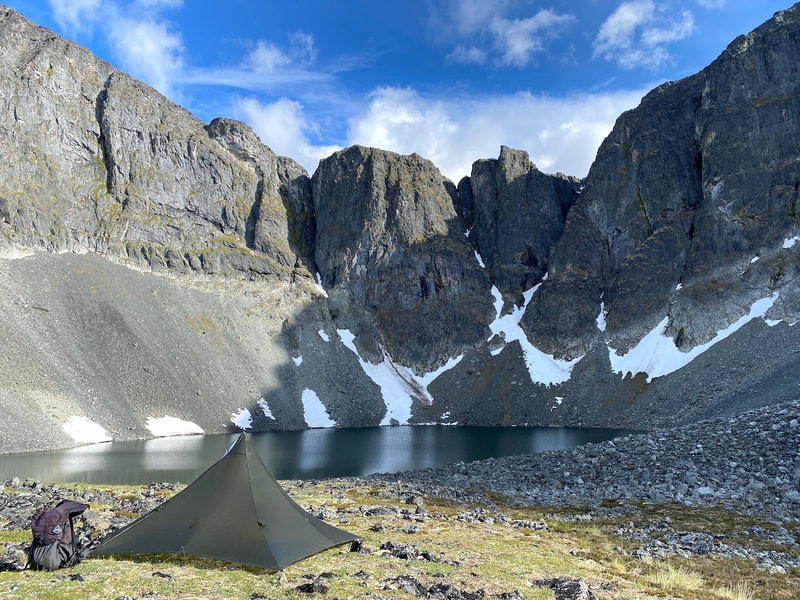 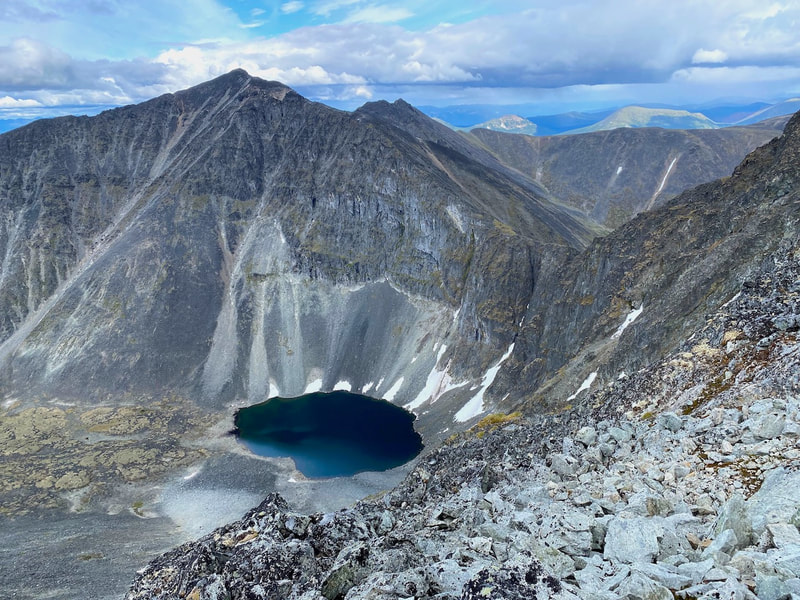 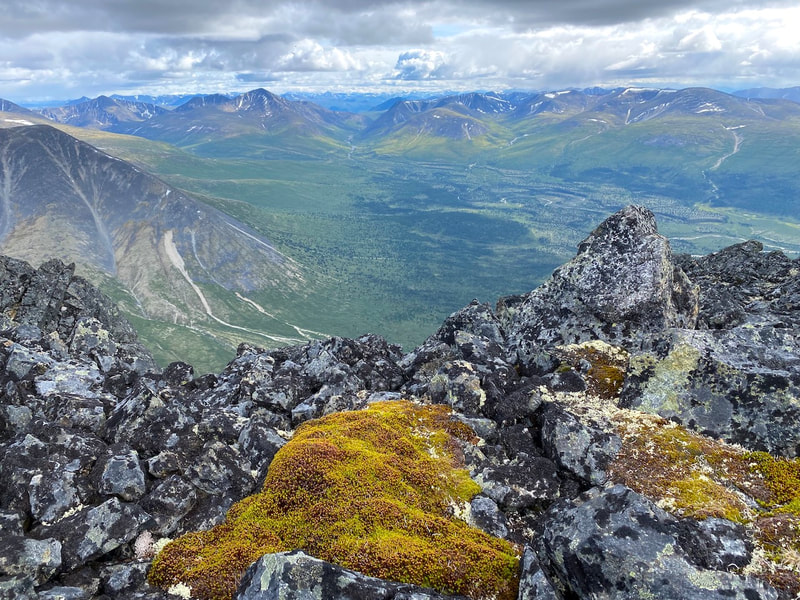 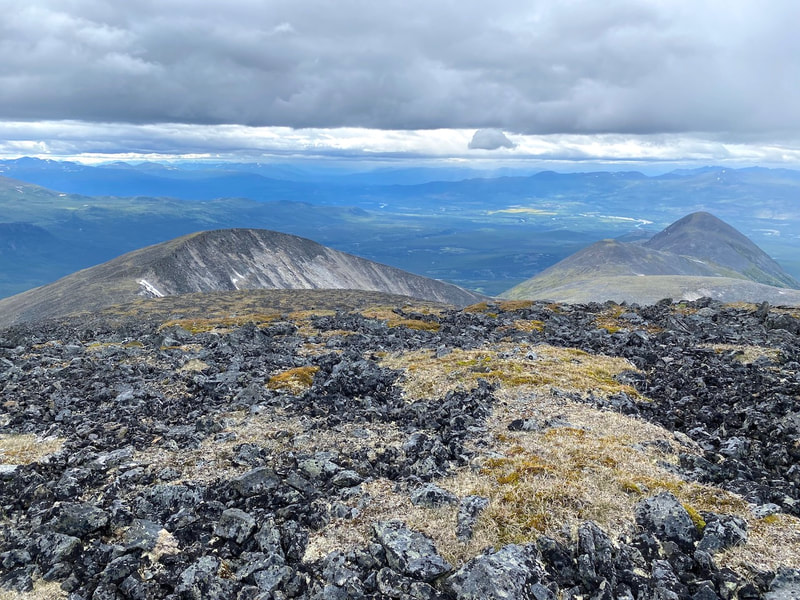 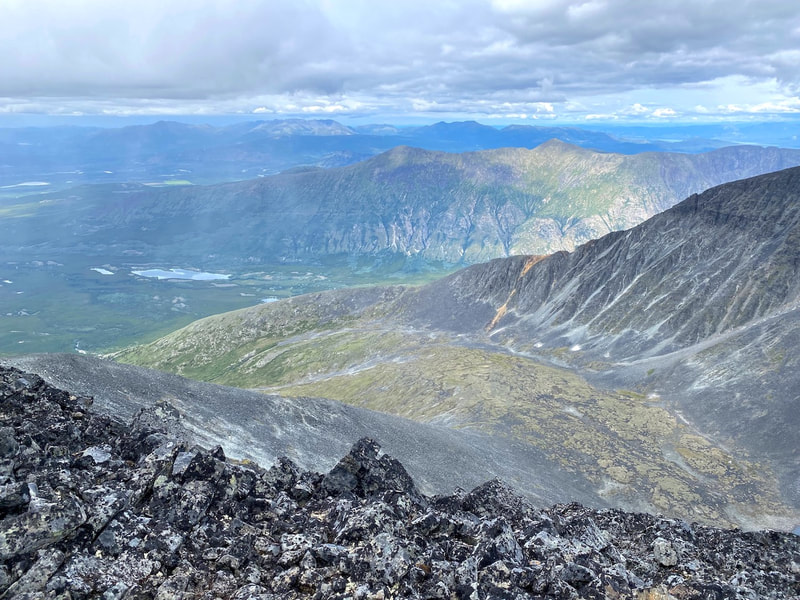